Steal Me a Holiday

I've indicated in other posts that Christians stole many holidays from Pagans, but I don't think I've gone into detail. So if you want to get down to "cultural appropriation", let's start there.

​What it is: All Saints/All Souls
What it was: Samhuinn

​I almost wrote Halloween, but that's more secular than religious, so it's probably better to focus on the days following.

Except since neither is on the day of, it's easy to focus on candy, costumes and parties, not having a holy mindset. True, these are Catholic holidays and not all-Christian, but it still seems like the church is trying to distract from the spooks and splash of Halloween.

Samhuinn (Scottish, "saveen"—most use the Irish Samhain, "sowen") is the night when the veil between the worlds is thinnest; the night when those of Pagan faiths generally celebrate departed friends and family, practice divination and turn their foci inward. (See the connection?) They may also conduct new year's celebrations, as Samhuinn is when the Celtic calendar began anew.

The lovely Lesley-Ann Brandt, of Lucifer. I thought of Gal, but everyone wants to be Wonder Woman this year; so if I had a party to go to (and maybe if I wasn't so…ah…curvy…) I'd throw on a leather jacket and some dark makeup and go as Mazikeen. 😉

What it is: Christmas
What it was: Saturnalia, the birthday of Mithras (a god worshipped by Roman soldiers), and probably a bunch of others

I'll spare you this one, since we already covered it in Holiday Heckling. But there's a nice statue of Mithras, if you're interested. 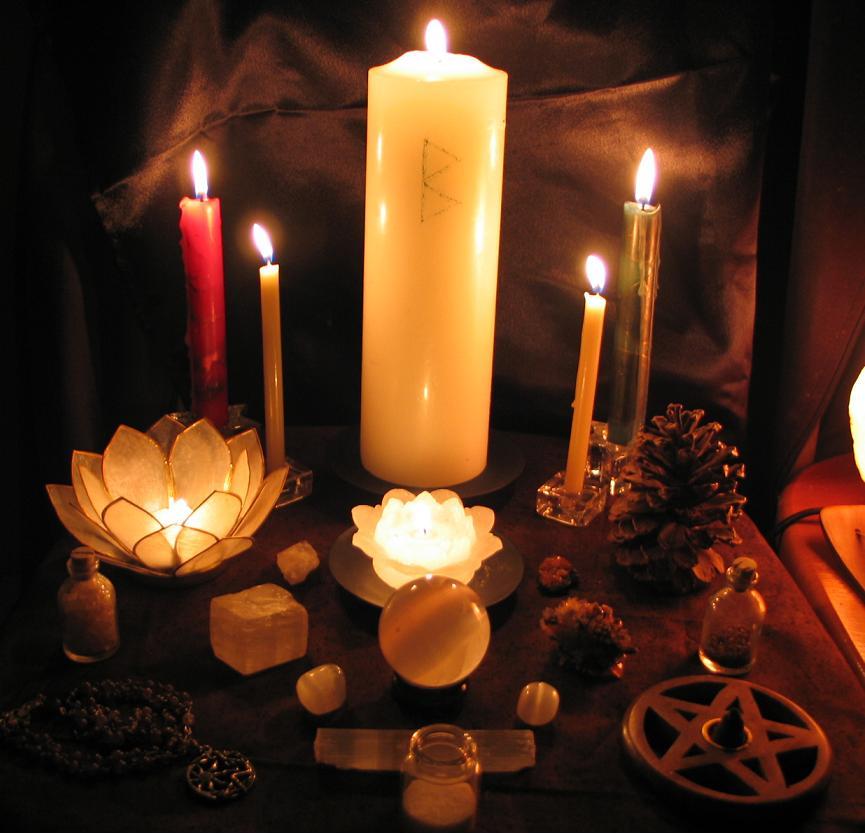 ​What it is: Saint Blaise's Day and the Blessing of the Throats; the Presentation of Jesus at the Temple; the Feast of the Purification of the Blessed Virgin Mary
What it was: Imbolg/Immolc

Wow, talk about working overtime to cover the Celtic rites welcoming light back into the world, purification, early signs of spring and the blessing of the planting! (Wiki also mentions Lupercalia, but historians more closely associate that holiday with Valentine's Day now.) The idea of candles comes in because villagers used to carry torches in the blessing of the fields, so the church replaced them with something more portable to represent Jesus as "the light of the world". No surprise, then, that the Blessing of the Throats involves two specially consecrated candles!

…and then there are people like me who can't be fussed to pronounce Imbolg and go with Candlemas anyway! I used to light one of each color of candle I owned to celebrate the light coming back into the world. The words "Hannukah on steroids" come to mind. 😉 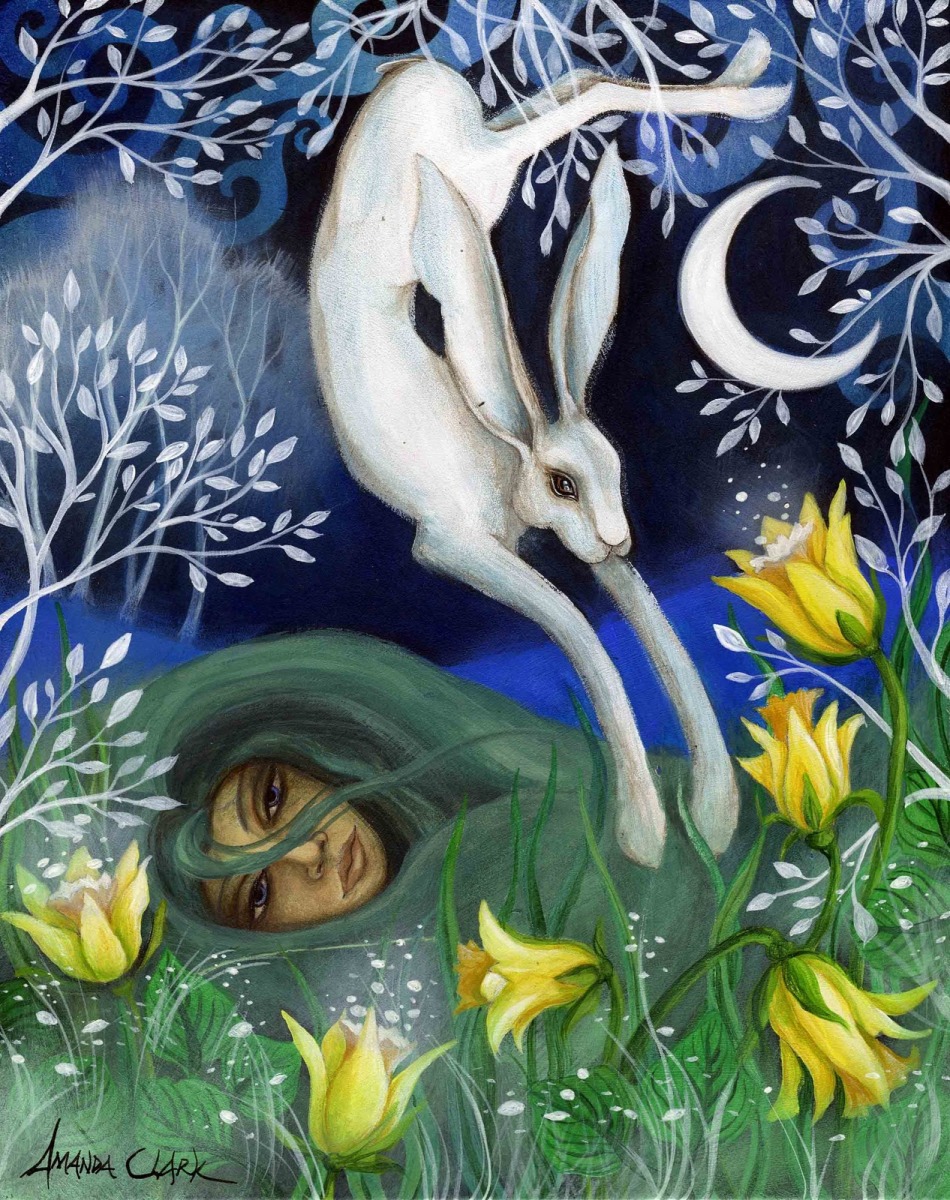 ​What it is: Easter
What it was: Ostara

Eggs, chicks, bunnies, flowers…all that stuff associated with Easter is actually from Ostara. In fact, it's supposed that "Easter" actually comes from the goddess celebrated on Ostara, Eostre.

The only thing I have to add to my previous rant is that seven year ago, a certain actor from an Old Hollywood family tried to claim that Eostre was a "shapeshifting pedophile". (I heard about it because he texted it to his son—who I had a crush on at the time—and the son posted it to Facebook.) I don't remember my response, but it surely started something like, "Tell your idiot father…"

Next page: the Celts didn't celebrate all eight of these, but I'm covering them anyway!

This entry was posted on 25 Oct 2017 by Daya. It was filed under Uncategorized .