I call this the Harry Potter equation:

The movie version of Sorcerer’s Stone turns twenty next year, and they’re already at twenty-nine. So no, by the HP Equation, The Patriot is not hexed. (And since we all know how loco people are about HP, I’d say this page is probably pretty accurate.) 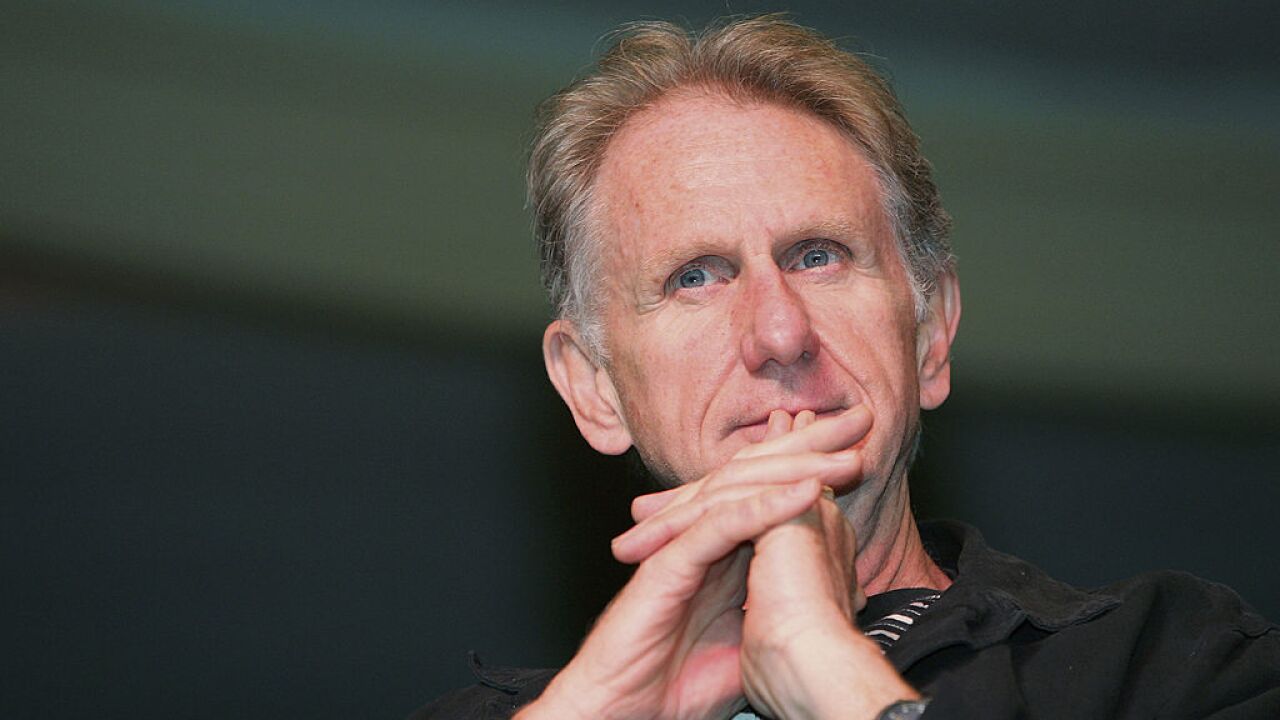 He Played: Reverend Oliver, who joined the militia when he felt his flock was threatened

Cause of Death: lung cancer

Notes: here I was going to wonder whether I’d seen him on DS:9 (maybe) and say that I’d seen him on one episode of Boston Legal; and instead, I get distracted by, “Wait…if his mother was a princess, does that make him a prince?” (Based on my love of historical fiction, no, probably not. A woman always took her husband’s title; ergo, if she was born a princess and married a duke, she would be forever after a duchess.) Anyway, it turns out that Napoleon made his brother-in-law a prince and that’s where René’s family comes from. (And I thought I had it good! His royalty is more recent.)

Forgive me, dear spirit, but it is in my nature to fixate on royals! (And I’m giggling as I type this.)

Louis Napoleon – was not the firstborn, so his line is an honorary title holder [great grandfather]

It occurs to me, however, that if I’m not one to stint on royal titles if I think the holder should have them (being “born to the title of princess” is BS—I’ve always said “Princess Kate” and “Princess Meghan”); then he was Prince René of Murat (however honorary) and that’s final!

Cause of Death: overdose

Notes: Her mother said that she wasn’t doing any drugs, but the coroner’s office said that they found difluoroethane in her system. DFE has no medical uses (as far as I can tell). In fact, Mrs. McCole-Bartusiak was noted as saying that Skye had trouble with epilepsy.

You know what a side effect of DFE is? Tremors.

Also found in her system was hydrocodone (a powerful painkiller) and carisoprodol (a muscle relaxer).

I’m no doctor, and the coroner ruled it an accident, but still…

I originally wrote, “son of a bitch! Drug addiction!” to start off this section, but as I read the article I linked, I see that a lot of the cases mentioned involved depressed/suicidal decedents. And I personally know how evil the Depression Monster can be.

Cause of Death: epidural hematoma, sustained after hitting her head while skiing

Notes: I’ve joked on Facebook about how it’s good when people don’t wear a helmet while riding a motorcycle, as it makes more work for funeral home employees; but Natasha is a reminder that it’s no joke, and that you can even hit your head while having a beginner’s ski lesson.

Goddess, I didn’t realize she died on the fucking bunny hill! How cruel is that?

I also realize now that I don’t remember being given a helmet the few times I skiied, and I was a freaking minor! (It stands to reason that if I’d been given a helmet, I wouldn’t have needed my headband to keep my ears warm.)

I can’t imagine wanting to ski ever again (I had trouble stopping and people wouldn’t move when I yelled, “GET OUT OF THE WAY!“); but if I do, I hope I take Natasha’s lesson to heart and ask for a fucking helmet!

(There’s a good example of the spirit of Candelaria right there: let one’s death be the instruction by which others may live.)

Notes: Though I have no citations for this (IMDb is fan-edited and only moderately more controlled than Wiki), it turns out that playing the Joker was not the cause of his mental disturbance—or really a disturbance at all.

In fact, it appears that his attachment to sleeping pills of all sorts began in his teenage years, and he had been adjusting his consumption to deal with the shift in schedules between The Dark Knight and The Imaginarium of Dr. Parnassus.

To put it bluntly, it sounds a lot like what happened with Michael Jackson, just different medication and no doctor supervision. (Throw in the painkillers and anti-anxiety meds that were found alongside the sleeping meds and you have a recipe for disaster.)

Cause of Death: sudden unexpected death in epilepsy (nocturnal)1

Notes: first thing I’m going to say is that I haven’t read this in a year or more, so don’t trust my memory—read the damn book. (After all, who tells the story better than the woman who gave birth to him?)

Okay, that, and I have a feeling that if I muck this up, the spirits of his grandparents are going to send me nightmares or something. (*terrified laughter*)

First thing to bear in mind is that Marianne (his mother) was sick when she went into labor…I think she said she had the flu.

Second is that he was pre-term. You know, because nothing says, “FATE HATES ME!” like delivering your baby prematurely in the middle of nasty-ass virus. (Diosa mia!)

Finally, to add insult to two other injuries (and hey, if you’re superstitious, you believe bad luck already comes in threes), Jesse had an aneurysm at two or three days old.

That was enough of a gut-punch to read the first time. To repeat it with words from my own fingers is to think, “Gods, who did they piss off?!”

Cerebral palsy left Jesse a nonverbal quadriplegic (with epilepsy), so the vast majority of the book is about Chris and Marianne’s struggle to find him a good education (while the former was also trying to make his name in Hollywood) and not stick him some place that was effectively a prison with no mental stimulation.

The most heartbreaking part wasn’t that, or that he died young; it was that it doesn’t seem like it was that long (a few years maybe) since they’d found a device that enabled him to communicate, to write poetry and to show the world his brilliance.

And then POOF! His time here is done.

1From Healthline: “The exact cause of these deaths is unknown, yet researchers believe an extended pause in breathing leads to less oxygen in the blood and suffocation. Another theory is that the seizure causes a fatal disruption in heart rhythm, resulting in the heart stopping.”

Also, I didn’t intend to swear right there; that’s just the way I heard it in my mind, so that’s how I wrote it!

I think I’m going to stop before I compare these lovely people to compost again. (*guilty chuckle*)

You know what else is a nice sign of spring besides crocuses?

This entry was posted on 2 Feb 2020 by Daya. It was filed under Celebs and was tagged with Celebs, Movies.