Warning: I'm new to the astrology game, but I wanted to try this because it involves some things I've been studying and I wanted to treat it like a school assignment.

The word goes out that Kim and Kanye are headed for Splitsville. You're a newbie astrologer who only understands a few divorce signs on a transit chart and got a 55% on your zodiacal releasing quiz. What do you do?

Use both methods to come to a conclusion and publish it on Twitter, of course!

(That and keep studying to improve my score, of course. *chuckle*)

Okay, the first thing I did was check Astro's databank for birth information for both of them. Since Kim is the only one with a birth time, I chose to work only with her, so the next thing I would do is erect a chart for her in Solar Fire. (Below is how Astro has it, with her chart adjusted to whole house signs. Click to make it bigger.)

Usually, I'd be concerned that the subject (known in the art as the "native") has moved since birth when working with transits, but I'm going to guess Kim hasn't strayed too far from Los Angeles, so it's going to be easy to erect the transit chart. I'm setting the time for 6:45p my time, because I saw the tweet before I laid down for my nap. Here are the transits (also clickable):

I found this guide back in November, and (lucky for me), there are a handful of things Psychic Scoop mentions that even a newbie like me can handle. The first thing they suggest looking for is,

1. Transits or progressions through the 1st or 7th house by Saturn, Uranus, Neptune or Pluto.

The first house is empty, but the seventh house contains Jupiter and Saturn, which gives us a point.

But we're not done with the seventh house, because the second step I can handle is:

2. Jupiter believe it or not tends to bring on divorce – this is due to its expansive nature and if one has been in what they feel is an oppressive situation, they will feel optimistic enough to “break free” at this time – this would be seen by transits to the 7th, ruler of the 7th.

On one hand, I like finding the evidence I'm looking for. On the other? Poor Kim! (Two points.)

Then in number four:

4. Ruler of the 7th in a dual bodied sign

Here's our first loss—the seventh is ruled by Aquarius. (But we're still 3/4.)

In five, we read:

5. Venus in aspect to Jupiter, Neptune, Uranus or Pluto

This one gives us a lot of leeway, as it doesn't say what kind of aspect, just "an aspect", and four planets to choose from. Since charts of any sort are invariably a web of lines, I turn to the list of aspects, which has really tiny font. (Alas. There's probably a way to fix that, but I'm too lazy to ask about it.) This one moves us to 3/5, because the only aspects Venus has in this transit are to Selene (the moon), Mercury and Mars.

Actually, we end up washing out totally, because six and seven say:

6. Moon in the 7th house can make one “restless” in relationships, especially if it aspects Uranus

7. Many planets in the 7th house

Moon's in three and there are only two in the seventh, so the final score is 42%. Dismal.

Even though I'm still not the best at ZR, I'll give it a shot. The calculators at Astro Seek tell us that the formula for the Arabic Part of Divorce is Ascendant + Venus – 7th House, which in Kim's chart gives us Aries in the fifth house. Since calculating parts beyond level two is tricky, I'll setup Solar Fire to release from Aries and see what happens. (Clickable, as usual.)

Since the object of this game is to release as close as possible to the present without going over, I clicked 23 June 2003, and discovered that the nearest level 2 hit 21 October of last year and it's a loosing of the bond.

Oops! And what does Professor Brennan say about LBs?

"[They are] a major transition/change in trajectory." (from his ZR keyword list in unit 13 of his Hellenistic Astrology program)

I probably didn't need to go beyond level two once I saw that bond marker, but I wanted to see how close I could get to today's date, so I clicked on 20 November in level three and…do you see that blue mark in the picture?

You got it: a second loosing just arrived Sunday morning at 9:46a.

Which means that even though she scored badly in the transit department, Kim definitely has the indicators of major life changes right now. The door's open for her departure—whether she walks through it is up to her. 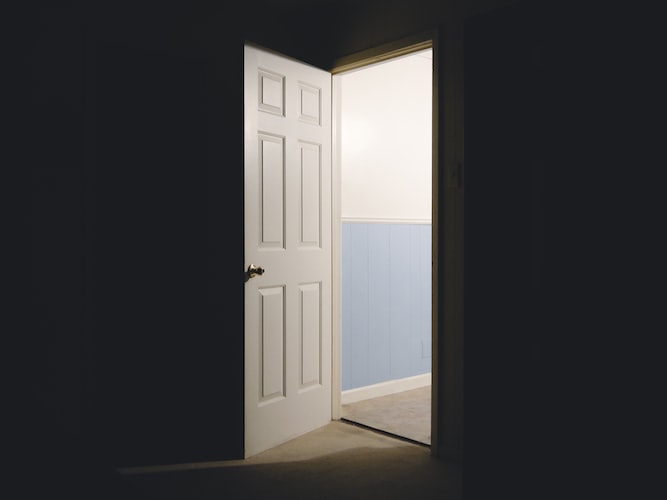